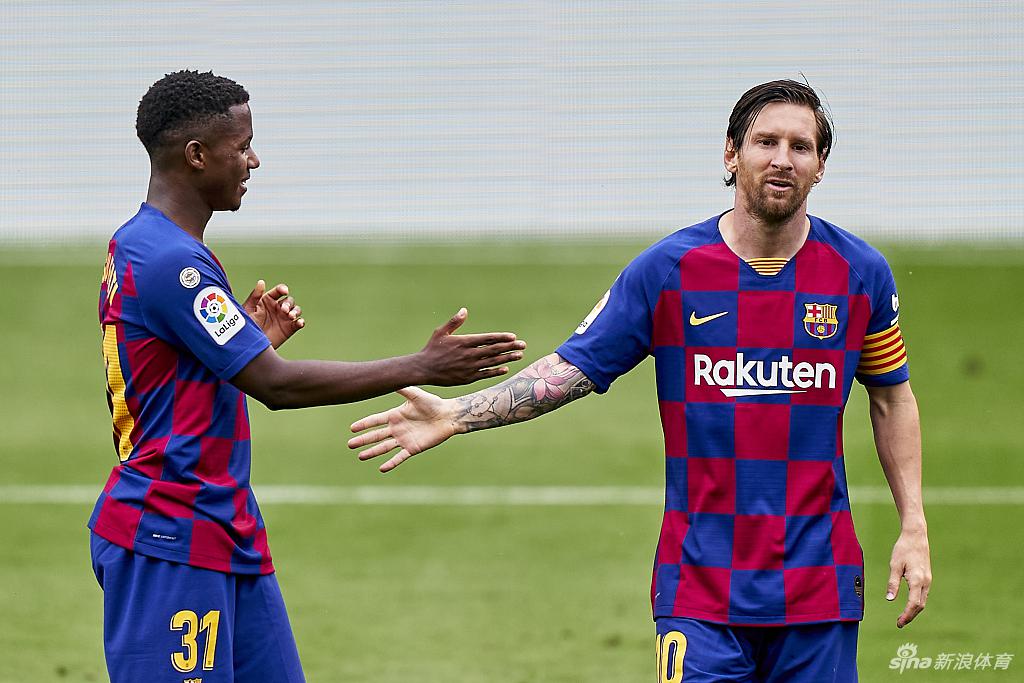 内容简介: When unpolarised light is reflected from a diffusely reflecting dielectric surface, it acquires a spontaneous degree of polarisation. According to the Fresnel theory, the degree of diffuse polarisation is determined by the angle of incidence of the light and the refractive index of the dielectric. Thus, by measuring the polarisation for different angles of incidence at different locations on a surface, the estimation of shape and refractive index can be leveraged. The aim in this talk is to review the basic physics of polarisation vision, in natural and man-made vision systems, and to report recent results on the direct estimation of surface shape from multiple polarisation images.

专家简介: Edwin Hancock holds a BSc degree in physics (1977), a PhD degree in high-energy physics (1981) and a D.Sc. degree by publication (2008) from the University of Durham, and a doctorate Honoris Causa from the University of Alicante in 2015. He is currently Emeritus Professor in the Department of Computer Science at the University of York, where he founded a group of some 25 faculty, research staff, and PhD students working in the areas of computer vision and pattern recognition. His main research interests are in the use of optimization and probabilistic methods for high and intermediate level vision. He is a fellow of the International Association for Pattern Recognition, the IEEE and the Institute of Physics, and Distinguished Fellow of the British Machine Vision Association. He held a Royal Society Wolfson Research Merit Award from 2009 until 2014. He is currently Editor-in-Chief of the journal Pattern Recognition, and was founding Editor-in-Chief of IET Computer Vision from 2006 until 2012. He has also been a member of the editorial boards of the journals IEEE Transactions on Pattern Analysis and Machine Intelligence, Pattern Recognition, Computer Vision and Image Understanding, Image and Vision Computing, and the International Journal of Complex Networks. He was Vice President of the IAPR from 2016 to 2018, and was awarded the Piero Zamperoni Award in 2006, and the Pierre Devijver Award in 2018 by the association.